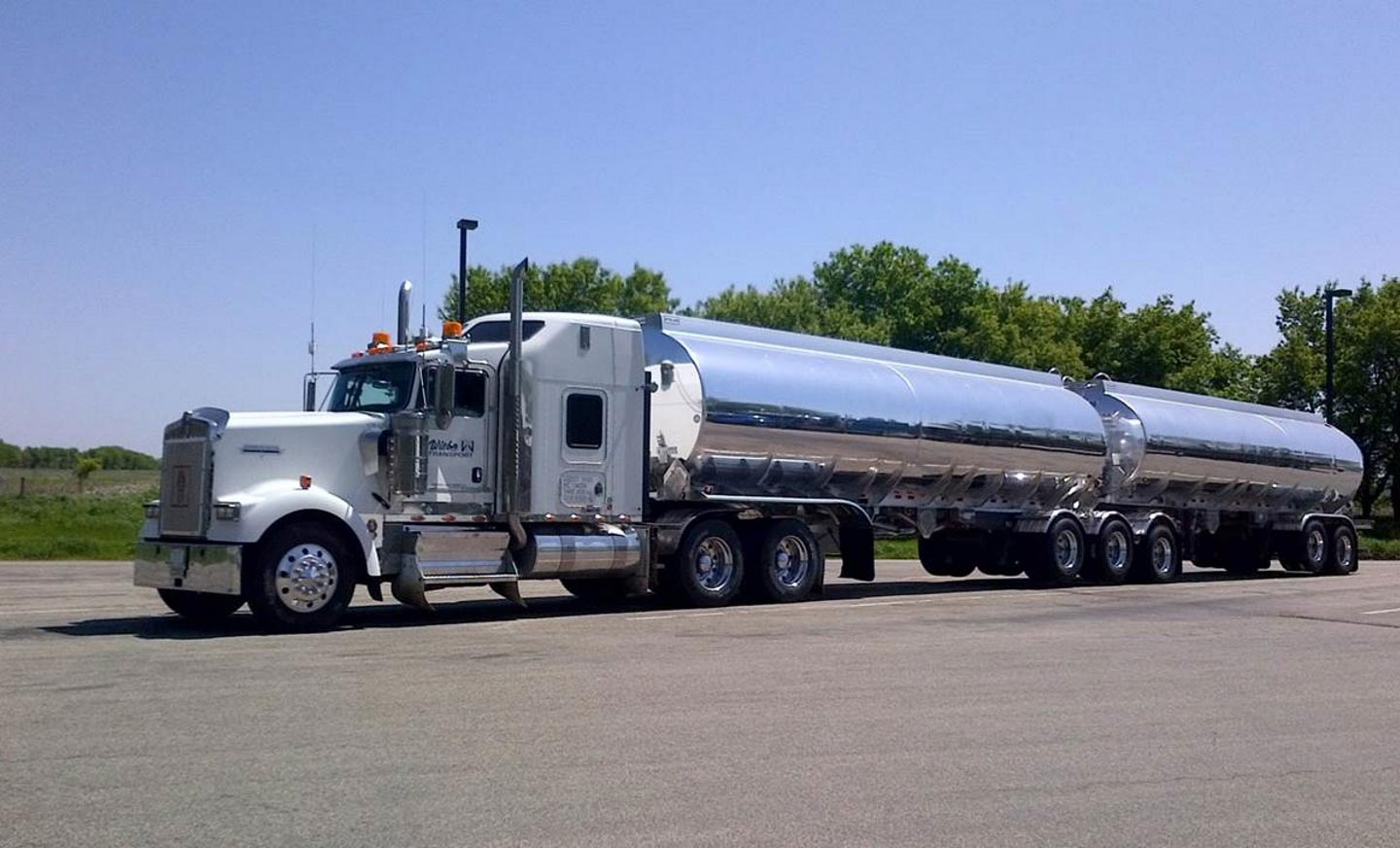 By 2002, sons Ken, Raymond and Phillip had joined the family business to assist in the expansion of Wiebe Transport.  With facilities in La Crete, Grande Prairie and Sherwood Park Alberta, the business also included a fertilizer distribution warehouse, rail spur and transload facility.

The acquisitions of Wiebe Transport and Petrohaul from the Parkland Fuel Corporation in 2011 solidified Seaboard Transport Group’s presence in Western Canada with a company sharing its same values and reputation of being safe, reliable and professional.

Wiebe Transport At a Glance

At Wiebe Transport, we pride ourselves on our safe, reliable and professional business. We offer a safe working environment and extensive on the job training to make sure you are fully prepared to succeed. Our consistent and reliable work will ensure your earnings are predictable and your schedule is manageable. We focus on professionalism and career development to help you grow and reach all of your goals. When you succeed, our entire organization is successful!