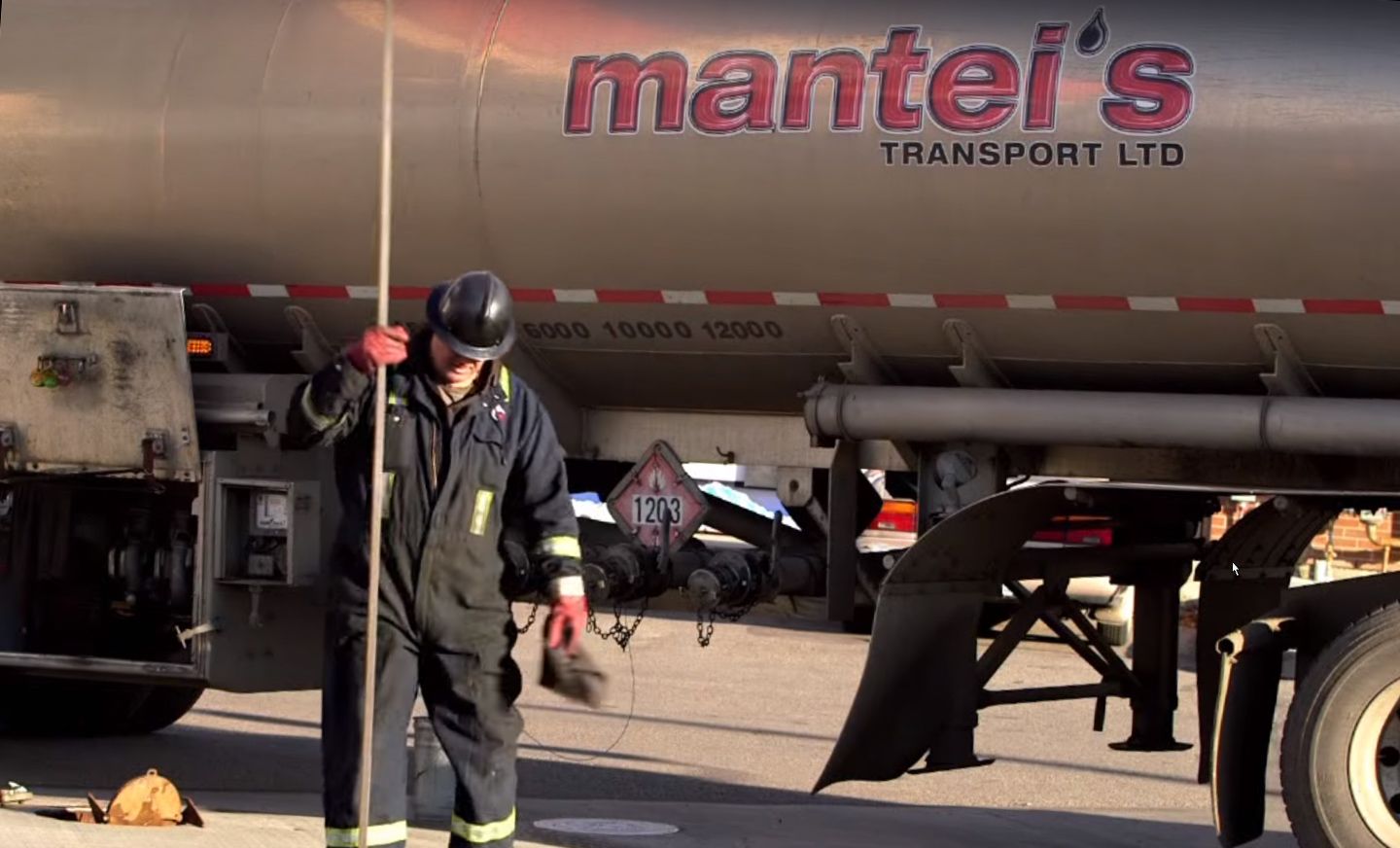 From its humble beginnings in 1956, Erwin Mantei led Mantei’s Transport to become an industry leading carrier specializing in the transportation of refined petroleum products throughout Western Canada and the Northwestern United States.

Mantei’s was the first transportation company in Western Canada to operate a B-Train trailer configuration and has continued to innovate within its operations to provide the best service possible for its customers.

Mantei’s Transport is well respected in the industry, given its devotion to safety and contributions to advancing the Canadian Transportation Industry. As such Mantei’s aligned well with our philosophies and practices, becoming a part of the Seaboard Transport Group in 2010 and establishing Seaboard’s status as a national carrier.

Mantei’s Transport At a Glance

At Mantei’s Transport we are proud of our safe, reliable and professional business. We offer a safe work environment and extensive training to make sure you succeed. We offer consistent and reliable work to ensure your earnings are predictable. We focus on professionalism and development because we value your growth and career goals.